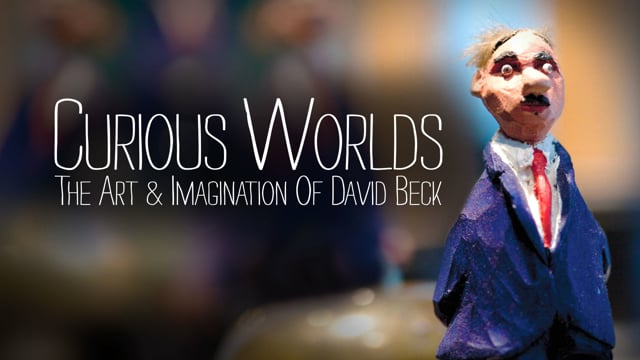 THE ART & imagination of david beck

Curious Worlds: The Art & Imagination of David Beck pulls back the curtain on the singular artist David Beck: a master sculptor, carver, and miniature architect who works in a fantastical genre all his own, creating intricate worlds that are alive with magical and brilliant observations.

A largely undiscovered genius, David Beck is known to a select group of collectors and curators.  During his early, formative years in New York City Beck lived on the edge of destitution.  Eventually he found gallery representation and established a following of enthusiasts who snap up his work as soon as it comes out.  His pieces have been shown at the MET, the Guggenheim, and some of the world’s most prominent galleries.  His work, "MVSEVM" was commissioned by the Smithsonian American Art Museum, where it is on permanent display.  To the larger public, though, he is virtually unknown.

His intricate, kinetic sculptures might be objects from a dream – fanciful buildings and hollow animals containing detailed, often humorous, scenes that are rendered on a tiny scale. Indifferent to current fashions, Beck combines modern, popular, and classical influences in his own way.

Curious Worlds captures the artist at work in his studio and reflecting on his art.  It is an intimate insight into what it takes to create a masterwork: extraordinary ideas, an almost eerie ability to focus on the work, and patience.  Beck submits to the camera’s invasive scrutiny with a wit and charm that is both inviting and ambivalent.  Ultimately, he comes across as the smartest, most creative artist you’ve never heard of. 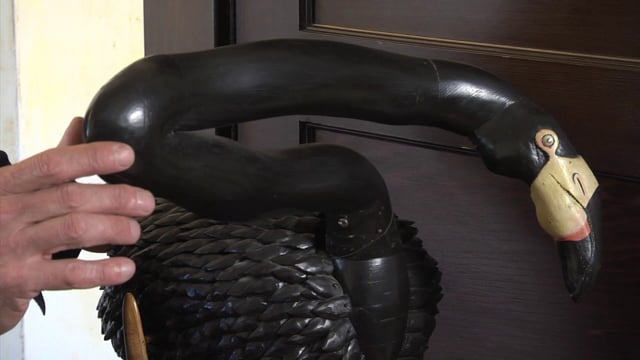 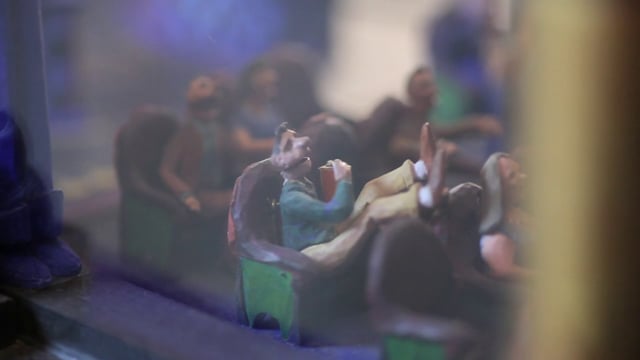 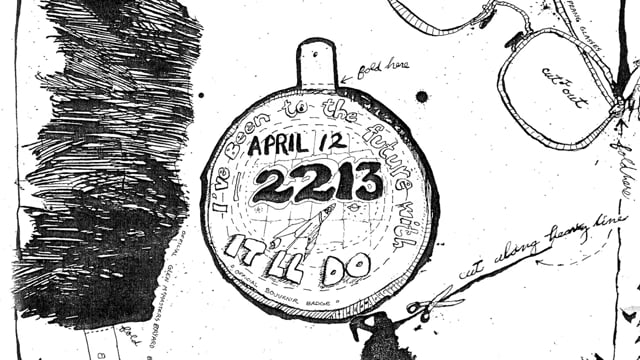 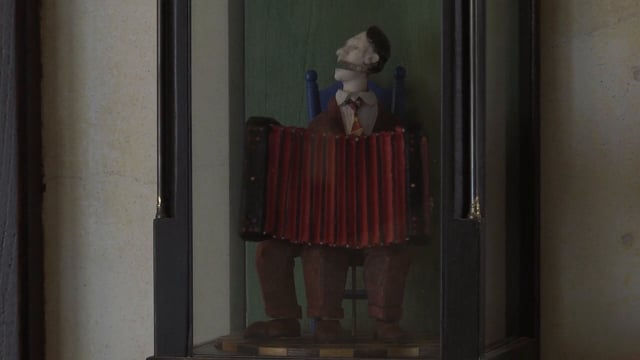 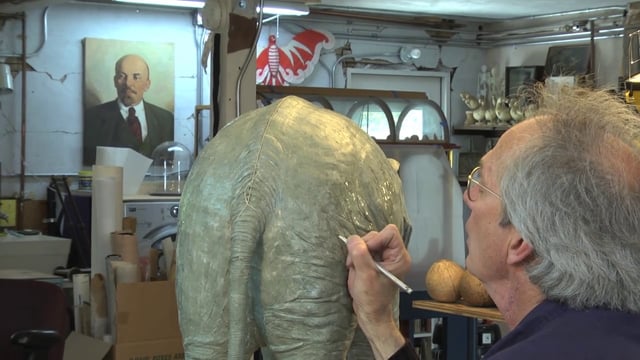 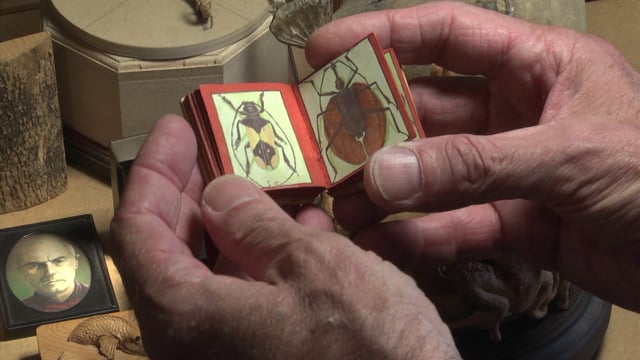 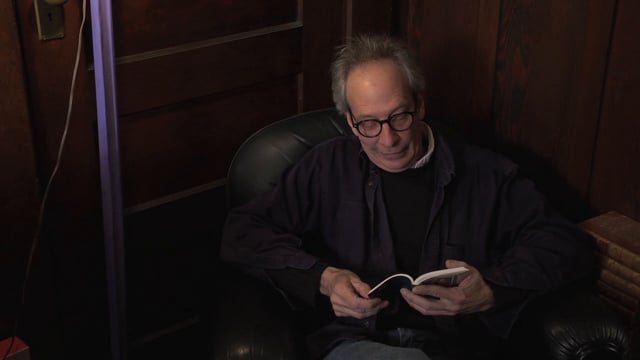 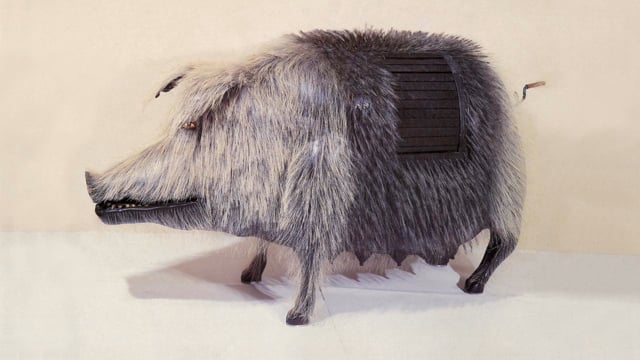 In A Pigs Eye 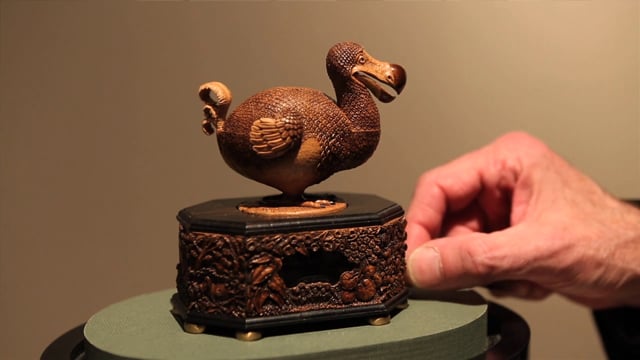 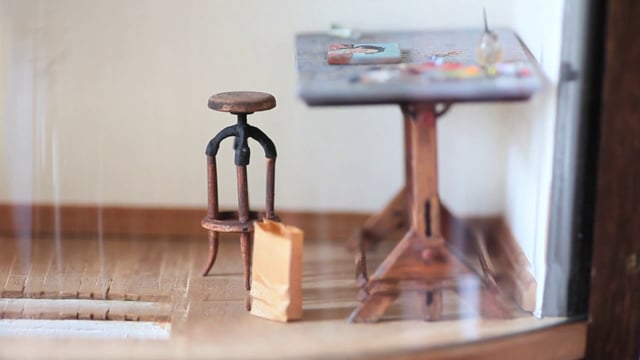 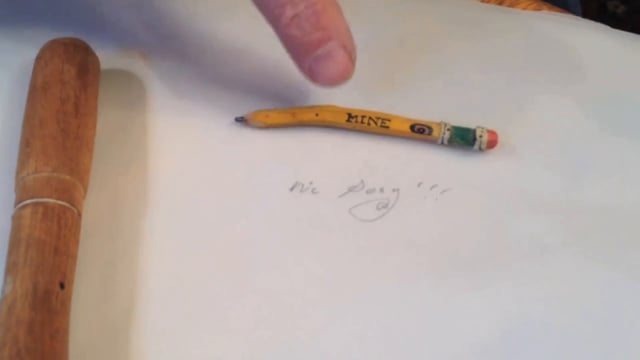